Interested in learning how to bootstrap a startup? Check out these cool stories about self-funded company beginnings. 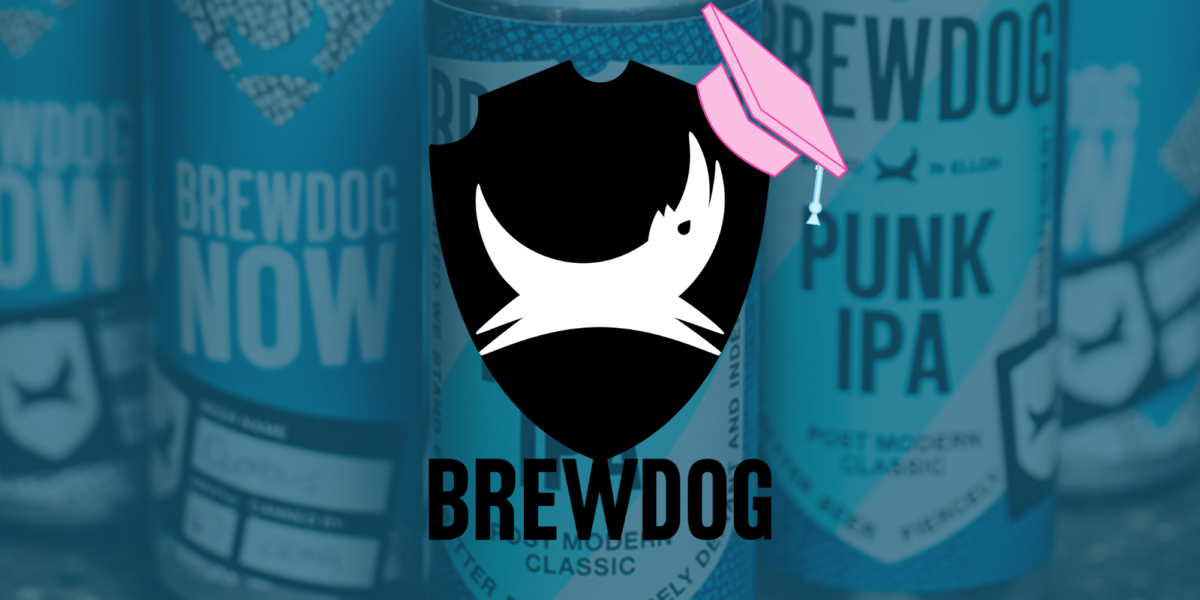 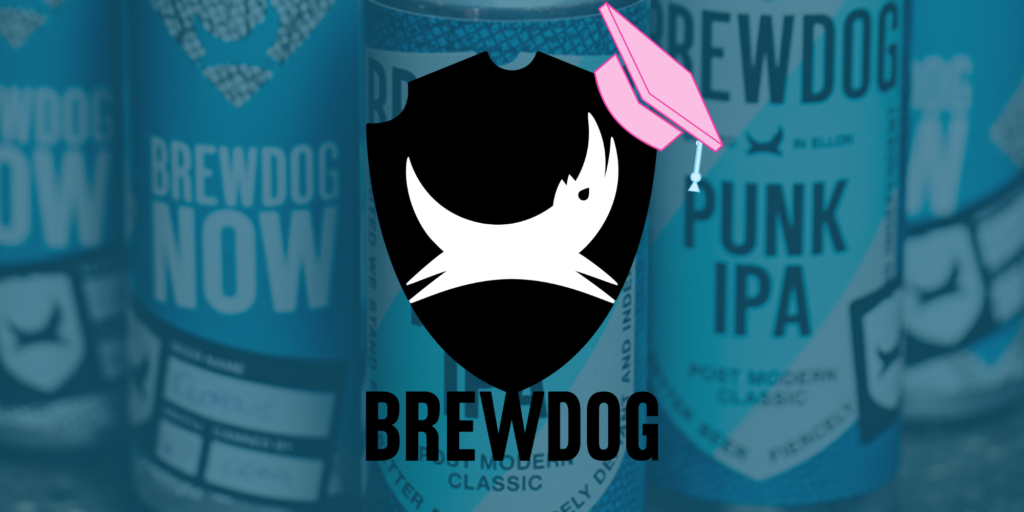 If your top-selling US beer is named Elvis Juice and you receive a threatening letter from Elvis Presley’s estate, how would you react?

School friends and BrewDog cofounders James Watt and Martin Dickie did what any sensible cofounders would do.

First, they legally changed their names to Elvis. Both of them.

They doubled down by changing their email, driving licenses etc.

Finally, they sent a semi-serious counter claim, demanding the Presley estate pay a fee for “using our name in all of your music”.

A level-headed, rational response. Or not. 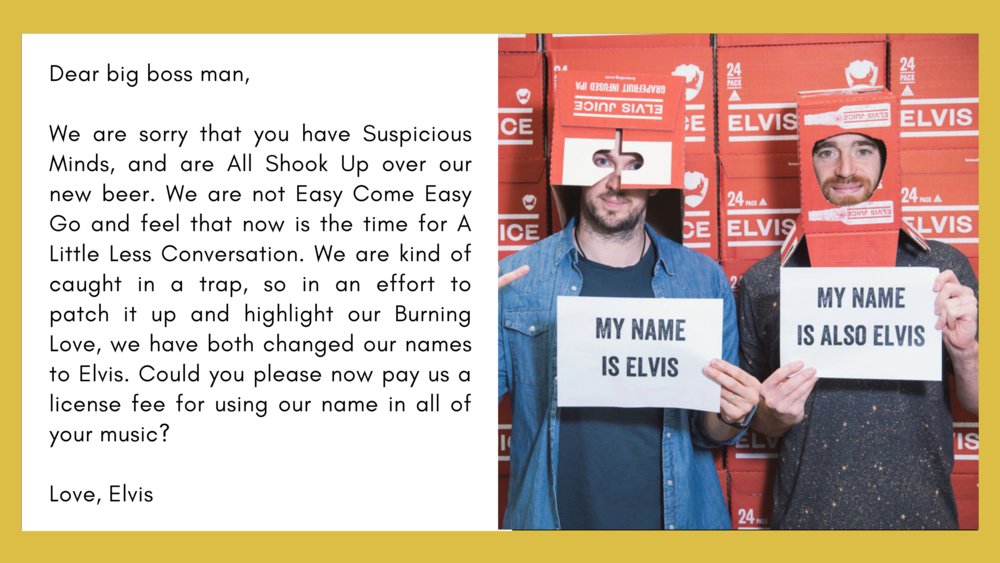 This type of marketing stunt has peppered BrewDog’s history.

And there are few companies that divide opinion quite as much.

Love them or loathe them – their rise from being a bootstrap startup has been astonishing.

So, how did two men and a dog go from sleeping in a warehouse to forming a cult brand worth a staggering £1.8 billion valuation?

Two Men and a Dog

Bored of their jobs and sick of the “stuffy ales and fizzy yellow lagers” that surrounded them, Elvis ‘James’ Watt and Elvis ‘Martin’ Dickie decided to create their own beer.

This was 2006 – Dickie was working at a brewery called Thornbridge, while Watt was working on a fishing boat in the North Atlantic.

The beer epiphany occurred, appropriately, over a beer. A Sierra Nevada Pale Ale purchased at Tesco’s, to be precise.

Watt experienced an “awakening” due to the tipple’s “bomb of flavour”. Suddenly, instead of piss-coloured lager and god-awful stout, beer flavour experimentation seemed a great idea. 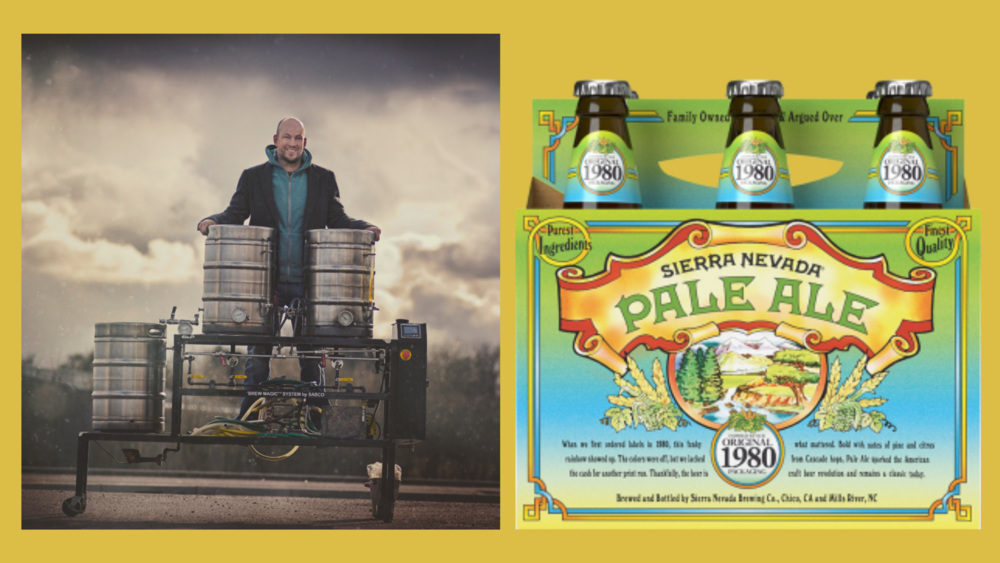 So, with brewing kit in tow, they retreated to Dickie’s mum’s garage and got to brewing.

Their first batch was ruined when a phone and set of car keys somehow ended up in the mash.

A cheap-ass garden hose was to blame for the second batch tasting “really strongly of plastic”.

On just their third crack they were on to a winner. Impressive.

Next step: getting people to agree with them.

The first of those people was Michael Jackson. No, not that one.

The MJ in question was the late beer and whisky writer who was revered in the industry. 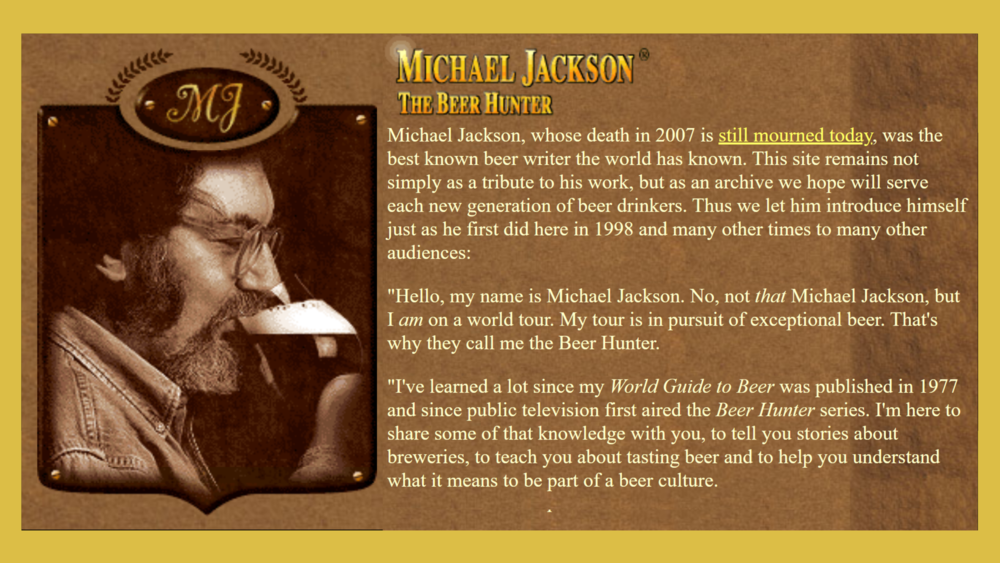 With an imperial stout they’d aged in a Scotch whisky barrel they headed to London and handed it to Jackson.

His immediate reaction, according to Dickie, was ‘Guys, you need to give up the day job.’

This glowing endorsement helped them take the plunge, and Dickie promptly moved back to his parents’ house.

The first six months were comically bad. They had no money to pay for help so, in Watt’s own words “we were welding, wiring, falling off ladders and electrocuting ourselves”.

These were humble beginnings – they bought second-hand brewing equipment and rented a drafty, ramshackle warehouse in Aberdeenshire.

To stay afloat, and to stay warm, the pair and eponymous dog would often work 20-hour days.

In between sleeping on sacks of malt, they filled bottles by hand and traversed north-east Scotland, literally selling beer out the back of a van, trying to drum up interest at farmers’ markets.

It was tough going, with interest low. On good days, they were selling just a few cases.

With funds shrinking by the day, they started to miss loan payments (which was almost disastrous further down the line).

Still, they persevered. Rather than getting disheartened, they continued adding beers to their range.

The pivotal moment came when Watt entered a selection of beers into a Tesco-run competition. 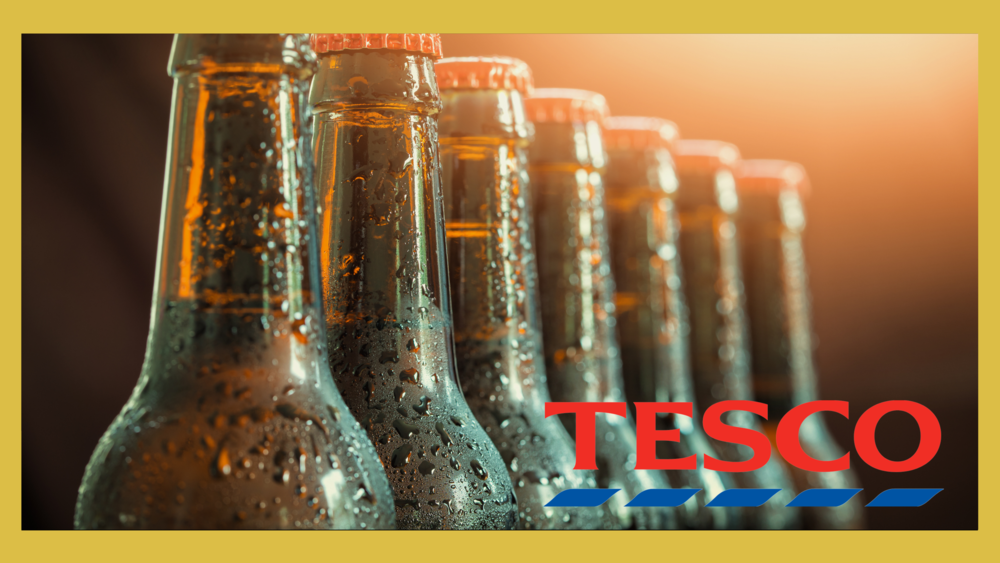 The prize: a place on the shelves of the UK supermarket giant.

They did pretty well.

Of the four beers they’d entered, the panel of people “who knew something about beer,” ranked them first, second, third and fourth.

In reality, it was a good news, bad news-type situation.

At Tesco HQ, they learned the contract would be for 2,000 cases a week to stock 500 stores.

He must have some poker face, our Watt.

Without flinching he said “no problem,” saying nothing of the fact the whole operation was two guys filling bottles by hand.

But the first shipment wasn’t due for four months, so that’s how long they had to work it out.

To have any hope, they needed £150,000 to set up a bottling line and new fermentation tank.

Their first port of call?

Back to the bank who gave them their initial loan.

Being creative with the truth

BrewDog was making no money at this point and, more importantly, were not even making their monthly loan repayments. Tesco-Schmesco, they weren’t getting more money!

Undeterred, the pair showed considerable cojones by popping next door and lying through their teeth: 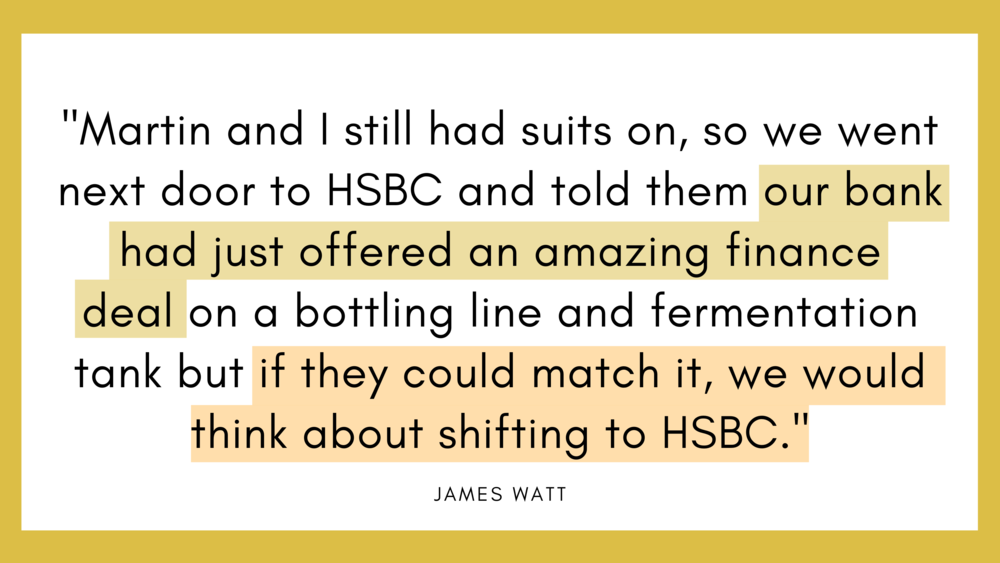 It’s a story with a happy ending because they got their loan, and the first beer came off the line just two days before it was shipped.

The rest, as the cliché goes, is history.

An off-the-cuff idea to enter a competition, bluffing Tesco, then a ballsy move to mislead HSBC – all defining moments they took full advantage.

And it transformed them from a company losing money and going nowhere, to one stocked nationwide and exporting internationally. 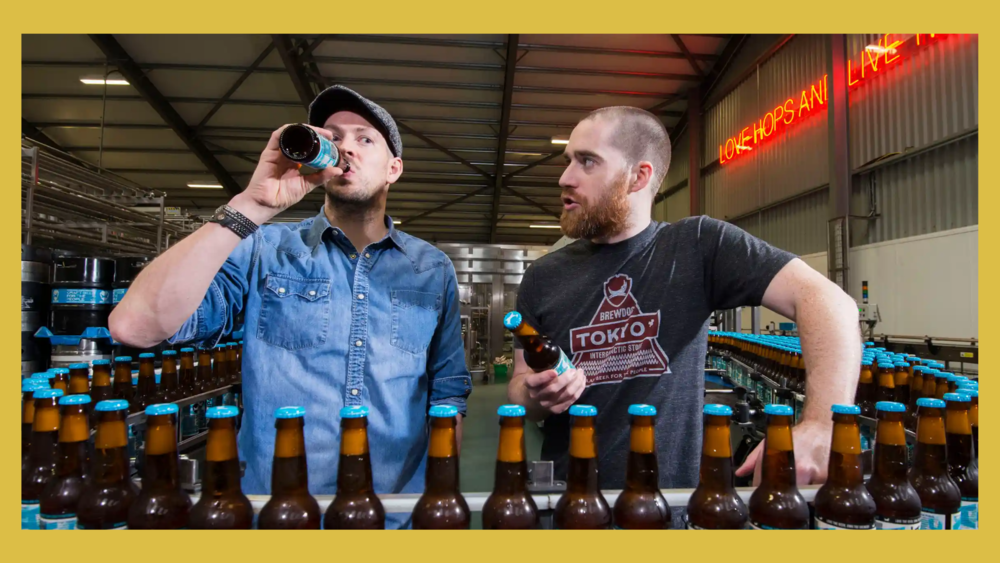 I really appreciate you taking the time to read the article.

If you enjoyed, sharing it on Twitter would mean a great deal. It helps so much.

There’ll be a new one of these every month – join my email list so you don’t miss it. 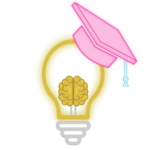 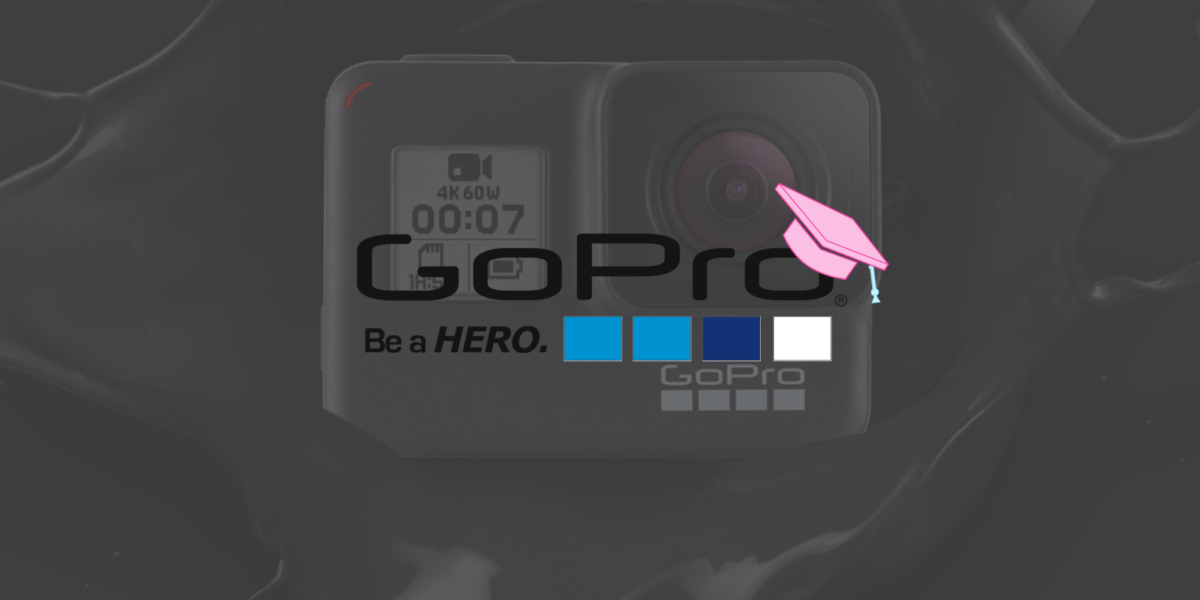 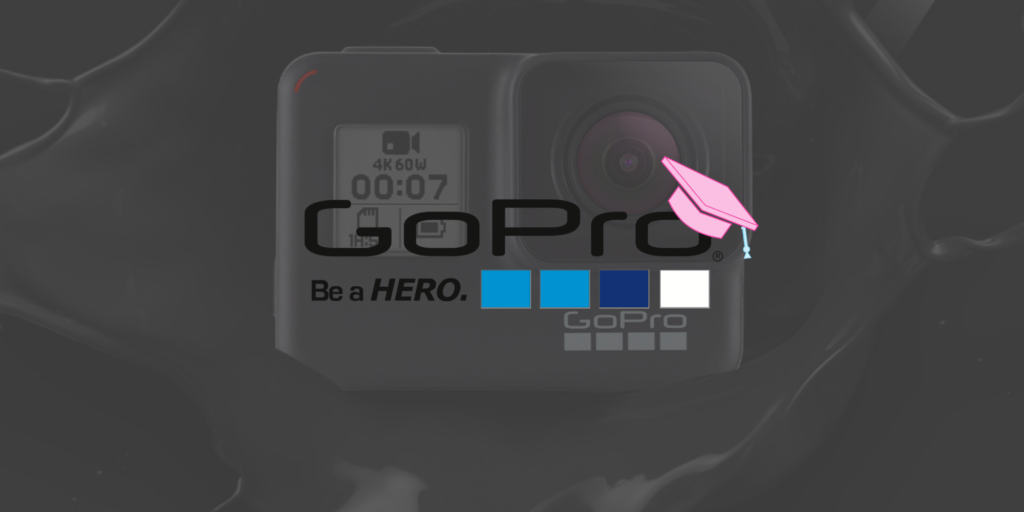 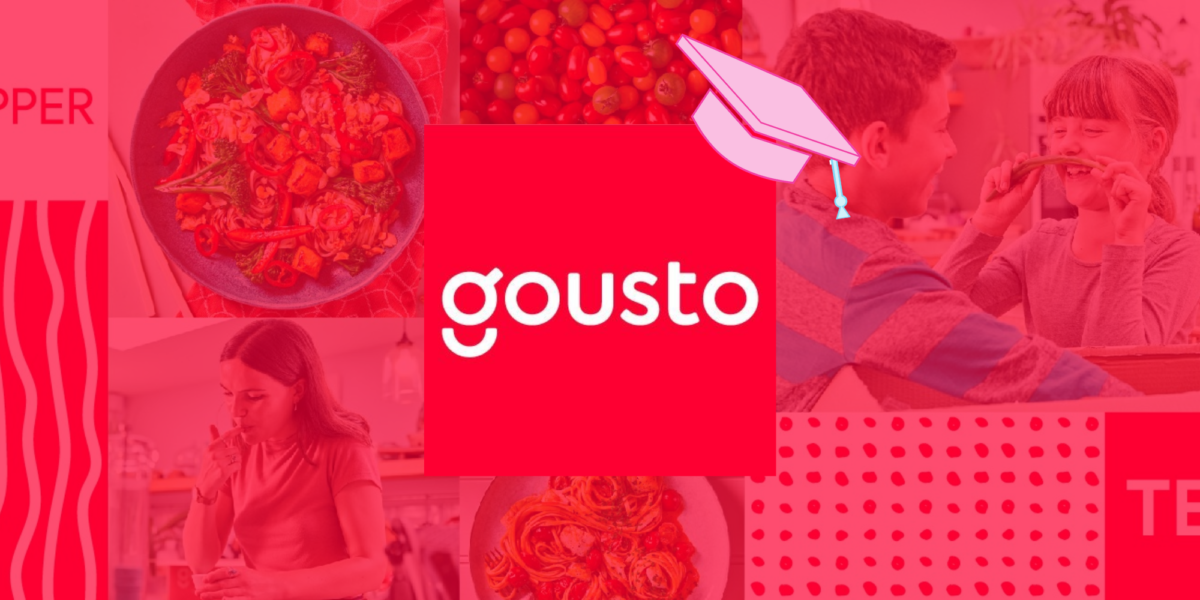